Bert Haelvoet (°1978) is a Belgian actor, whose work includes The Misfortunates (2009), What If? (2011-2016) and Brothers United (2015-2017). He studied Drama at the famous Studio Herman Teirlink in Antwerp (Belgium). Bert is probably best known for his comedic skills but he's just as well-versed in drama and theater, having toured nationally and internationally with numerous well-known theater collectives. His skills include archery and soccer and he speaks fluent Dutch (mother tongue), French and English. Bert resides partly in Antwerp, partly in Paris. 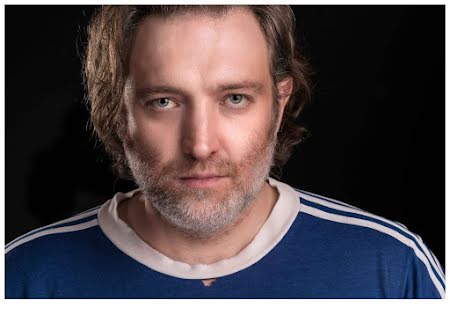