Line (°1991) recently graduated from the Royal Conservatory in Brussels (Musical), after having obtained an Interior Design degree in Ghent. This allround talent is regarded as one of the most promising performers in Belgium, having been cast back-to-back in a number of musicals since her graduation, such as The Rocky Horror Show (Deep Bridge), 40-45 and Daens (Studio 100). She continues to develop her passion for acting through numerous guest roles on the small screen, including hit comedy series Callboys and Belgium's longest running and most popular series Thuis. Line speaks Dutch (native tongue), English (fluent), Spanish (good), French and German. 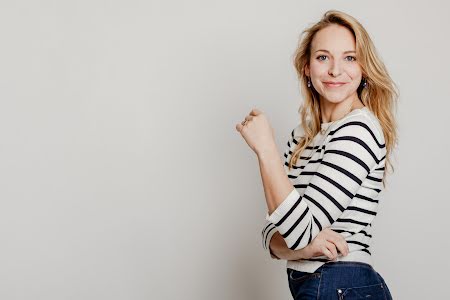