Lynn is a Dutch-speaking Belgian actress, best known for her lead roles in the FIPA-award winning TV series Marsman (2014), and in the internationally acclaimed Beau Séjour (2016), for which she won the 2018 TV Drama Best Acress award at the Television Festival in Monte Carlo. While studying acting at the Royal Institute for Theatre, Cinema and Sound in Brussels, Lynn showcased her talent in a number of shorts. Quickly thereafter, she emerged on the Belgian acting scene by securing roles (guest and recurring) in some of Belgium's best known television series. When Beau Séjour (2016) won the audience award at Paris' Séries Mania 2016, the press praised Lynn's natural and emotionally profound portrayal of lead character Kato. As of March 2017, the series streams worldwide on Netflix. Other interesting roles quickly followed. She appears alongside Veerle Baetens in the internationally acclaimed hit series Tabula Rasa, and in 2018, Lynn is the Belgian lead in the second season of the successful German-Danish-Belgian coproduction The Team. She will also appear in a number of future Belgian TV series such as De Dag and De Twaalf. In June 2018 it was announced that Lynn will play the title role in the Flemish remake of the Dutch monter hit De Luizenmoeder, for at least two seasons. Lynn’s skills include motocross, playing the guitar and horseback riding. Aside from Dutch, she speaks French and English and is studying Spanish. In 2017, Lynn was selected for the Subtitle Talent Network. 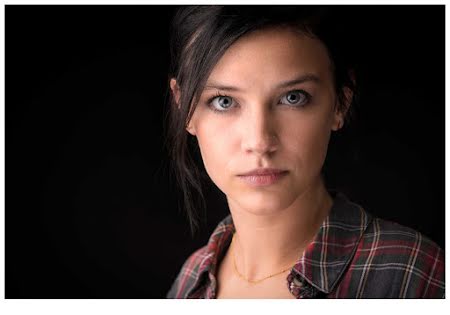