Peter Van den Begin (°1964) is a Belgian actor and writer whose career spans over almost 4 decades. He is known for his versatility, delivering award-winning performances both in drama and comedy as well as theater. Most recently he received international acclaim for his role in festival favorite King of the Belgians (2016), for which he also received the Best Actor award at Les Magritte du Cinéma 2018. The Hollywood Reporter stated "Peter Van den Begin plays the multifaceted figure to perfection", Variety said "Peter Van den Begin perfectly captures the ultra-composed royal placidity". In 2016-2017 he played the lead in two other Belgian features: Dode Hoek and Everybody Happy. He also appears in many television series, such as De Infiltrant (2018), Tabula Rasa (2017), and Hollands Hoop (2014-2018). Throughout his career Peter received various Best Belgian Actor nominations for the Joseph Plateau Awards. He also received a nomination for the Ensors in the category of Best Supporting Actor for his role in Waste Land (2014), and won two Best Actor awards (in both Film and Theater categories) at the 2017 Flemish Actors Guild awards. Peter's skills include skiing, horseback riding, riding the motorcycle, dancing and fencing. He resides in Antwerp and speaks fluent Dutch (mother tongue), French and English. 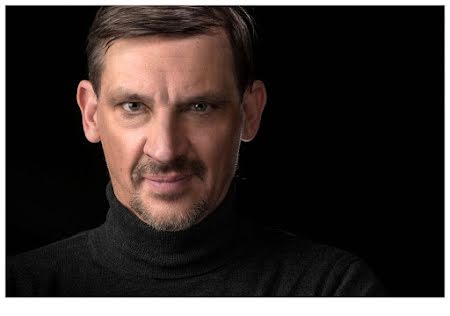