Ruth Becquart (°1976) is a Flemish actress and theater producer/writer whose main playground was theater for a long time after graduating from Studio Herman Teirlinck (Drama) in Antwerp in 1999. She had her first taste of feature film with her roles in Linkeroever (2008) and Dirty Mind (2009), both directed by Pieter van Hees. However, it wasn’t until her turn as one of the five vengeful sisters in the hit Flemish TV series Clan (2012) that she became known to a broader audience in Belgium. Other lead roles quickly ensued, her most memorable being that of joyful but naive prostitute Sandy in Chaussée d’Amour (2016), for which she was awarded the Best Actress award by her fellow Flemish actors and actresses. Her most recent credits include lead roles in Gent West (2017), De Dag (2018) and Over Water (2018). Ruth is a true chameleon, a physically strong actress who goes the extra mile to truthfully portray a character. She remains active in film/TV and tours nationally and internationally with her theater work. Ruth fluently speaks Dutch (mother tongue), English and French, and some German. Her skills include yoga, martial arts and dance (ballet - jazz - pole dancing). 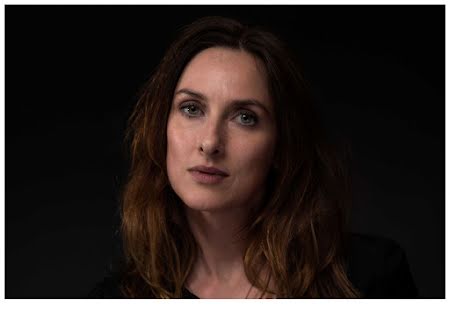