“Indra is one of the most talented and gifted directors I have come across since I started Walter Presents – his work balances an exquisite eye for composition and style with a depth of feeling which allows actors’ performances to resonate and deliver real depth. His approach is that of a real artist, who is not afraid to take risks and play with form to get to the emotional truth of a story. As a result, his programmes are never predictable or formulaic: in his hands, even the most traditional script comes to life as a unique and memorable piece in its own right. I am a huge admirer of his work and I will always be implicitly interested in what he is doing next.’ - Walter Iuzzolino (Chief Creative Officer - Walter Presents)

Director Indra Siera (28 July 1972) graduated as a radio and television director at the ‘HRITCS’, the Flemish Higher Institute for Audiovisual Arts, and successfully finished his musical studies at the Antwerp Conservatory. He completed his education at the London Film School (Screen and Cast Direction). In 1997, Indra started an audiovisual service company in Antwerp, Belgium called ‘Het Digitaal Geweld’. Since then, Indra directed a large number of commercials, idents, and music videos, as well as docudrama, creative nonfiction and TV drama for various channels. His mini-series Old Belgium was nominated for a Rose d’Or, the Prix Europa and at the Monte Carlo TV festival in 2010. One of his most recent projects, Professor T., was a major hit in Belgium and the first Flemish series ever to be remade in both France and Germany, with a third remake in Czech Republic on the way. The series, into its third season in Belgium, won the Jury Award for Best International TV series at the Television Festival in La Rochelle. Indra is fluently trilingual: Dutch-French-English. 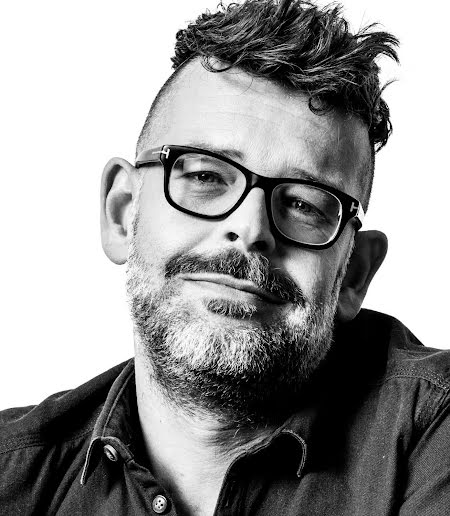